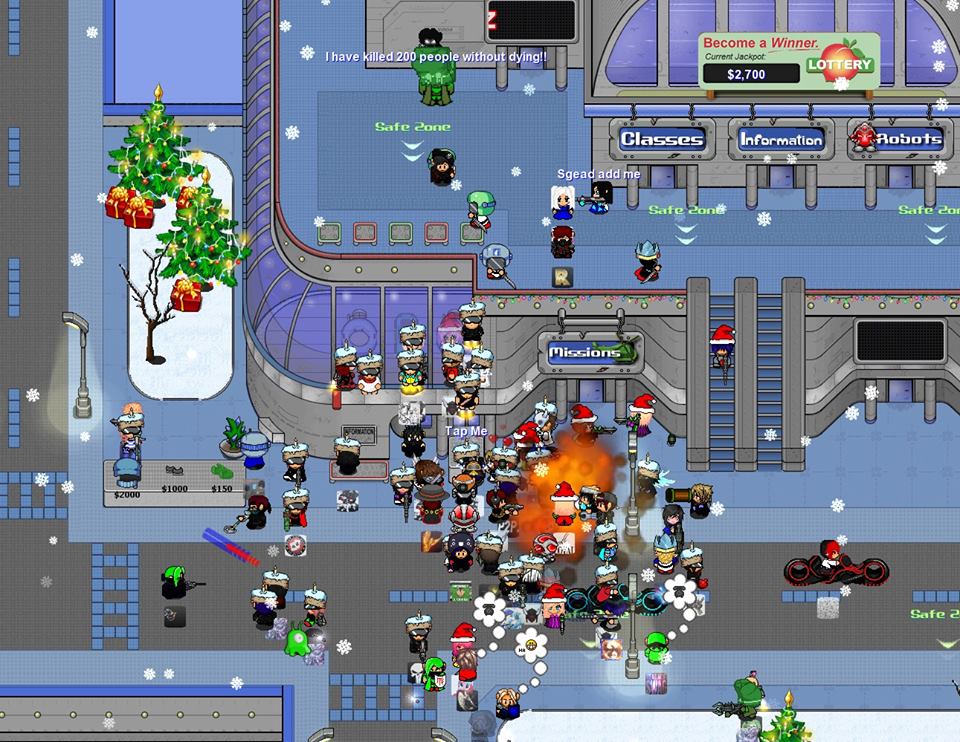 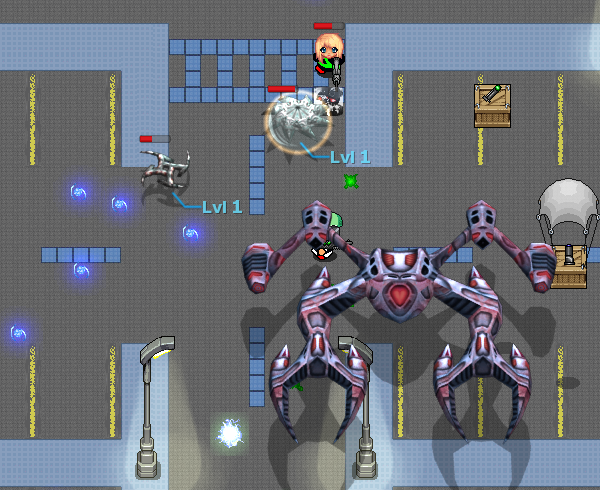 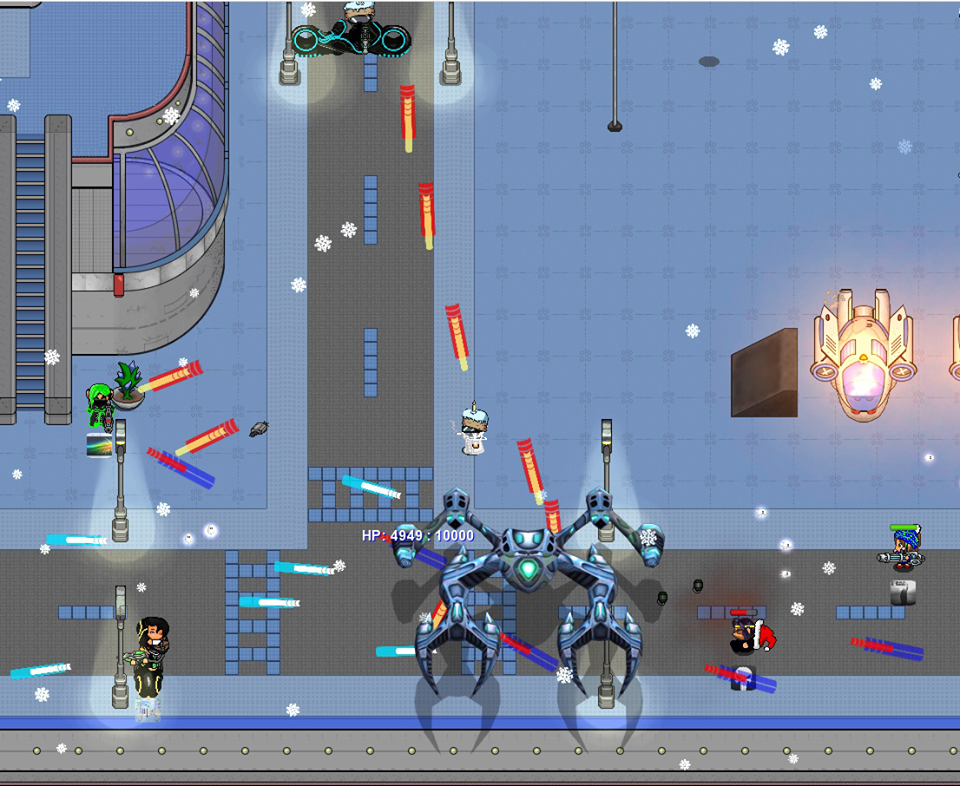 GraalOnline Zone brings to the future to GraalOnline, with space ships, futuristic guns and missions on far-away planets. After originally launched 2005 on Windows, Mac and Linux PC, GraalOnline Zone was proudly released in July 2008 by Stephane Portha and Stefan Knorr on iOS as the first MMO on mobile platforms. A new generation of Zone has been launched in December 2012 with advanced gameplay, missions and two-thumb-stick movement with 360-degree shooting. GraalOnline Zone also expanded in the following year to Android and Facebook.